Sen. Sonny is among the most hardworking and productive members of Congress, having sponsored or authored more than 200 laws in his nearly two decades of service as a legislator.

Like his parents, former Senate President Edgardo Angara and teacher Gloria Manalang, Sen. Sonny values education as a tool for fighting poverty. He has worked to widen access to education, pushing for the passage of the Free College Law, which makes tuition-free all state universities and colleges (SUCs) and select local universities and colleges (LUC); the Unified Student Financial Assistance System Act (UNIFAST) which ensures that scholarships go to poor and deserving students; and the Student Fare Discount, which expands the fare privileges given to students to cover public transportation on land, rail, and water, even air. He is also one of the authors of the Universal Kindergarten Law, the Ladderized Education Act, the Open Learning and Distance Education Act, Youth Entrepreneurship Act, the law integrating Moro history in the school curriculum, and several laws creating universities in far-flung rural areas.

Sen. Sonny also pushed for laws that improve healthcare services throughout the country. He co-authored and co-sponsored the Universal Healthcare Law which not only provides healthcare coverage to all Filipinos but also expands available PhilHealth packages to cover free check-ups and laboratory tests. To supplement the funding of this health measure, Senator Sonny fought to enact the law increasing the excise tax on tobacco products. He also authored the Healthy Nanay and Bulilit Act (or the First 1,000 Days Law), and the National Integrated Cancer Control Act. Among the health measures he continues to advocate are the free dialysis for the poor bill, and the bill creating a dental clinic in every rural health unit.

Sen. Sonny believes that with the right opportunities, Filipinos can work hard and build better lives for themselves and their loved ones. Hence, he authored legislation to ensure sustainable jobs and decent working conditions, among which include the law creating Public Employment Service Offices (PESO) nationwide; and the JobStart Law and the revised Special Program for the Employment of Students (SPES) to help ease youth unemployment. He advocated for higher workers’ take-home pay, pushing for the law raising  the tax exemption for 13th month pay and other bonuses, and the measure that lowered and simplified income taxes.  He also sponsored the law strengthening the Overseas Workers Welfare Administration (OWWA) to provide greater OFW representation and benefits, the Seafarers Protection Act, and the law that made OFW balikbayan boxes tax-free.

Sen.  Sonny is actively pushing for greater support for Filipino athletes. He sponsored the law that provided bigger cash incentives and benefits to winning national athletes and coaches, and included athletes with disabilities in the grant of incentives. He also sponsored laws which created the Philippine Sports Training Center—the national training facility for our national athletes—and established sports academies and training centers in various cities and municipalities for honing the skills of young athletes throughout the country.

Sen. Sonny represented Aurora province for three terms in the House of Representatives (2004-2013) before he was elected to his first term as senator in 2013. He is proud of having been a part of Aurora province's transformation from a provincial backwater to a growing tourist, agribusiness and investment destination.

For his achievements, he was recognized as one of the Ten Outstanding Young Men for government service and legislation in 2010, and one of the Outstanding Manilans for public service in 2017.

Senator Sonny is a graduate of Xavier School, the London School of Economics, the University of the Philippines College of Law, and Harvard Law School. He has been a regular newspaper columnist, and a professor of Law. He is the team captain of the Senate Defenders, the official basketball team of the Senate.

He is happily married to wife Tootsy. They have three children. 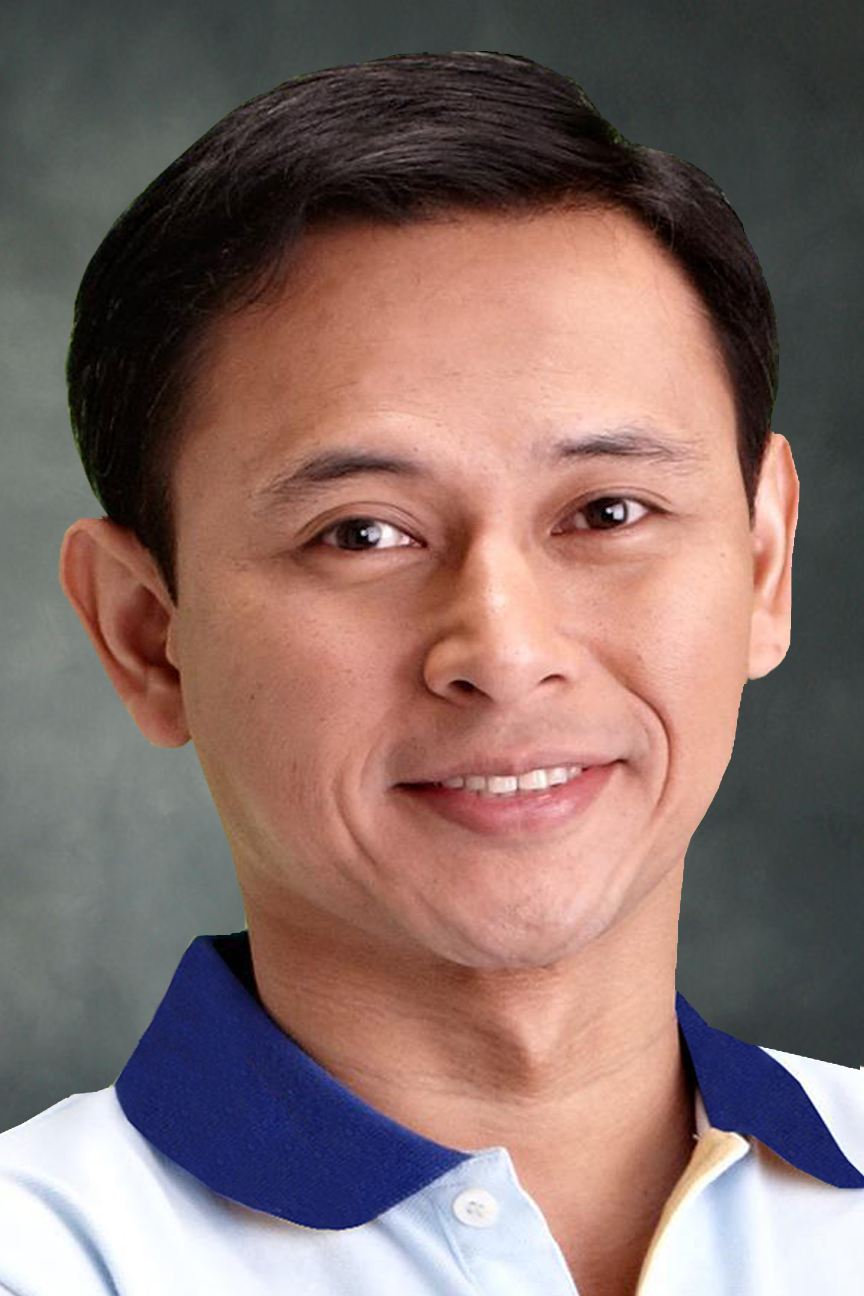